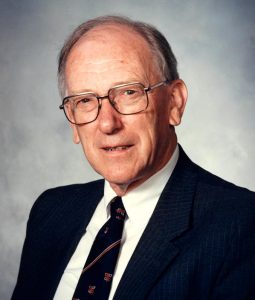 The Clinic is named after Professor Tom Reeve AC, it is located on level 4 of the Kolling Building at Royal North Shore Hospital. Tom grew up in Canberra in the 1920s and 30s and experienced the grief associated with friends dying from diseases such as polio and diptheria. For him, there was no choice but to pursue a career in medicine. This decision began a journey that led him to complete a medical degree at the University of Sydney and post-graduate studies at Albany Medical Centre, in Albany, New York. This turbulent period coincided with the end of the Second World War and the beginning of the Korean war. During these five years, he learnt the art of surgery from leaders in the field. In addition, he was exposed to the powerful way in which academic surgery could transform patient care. In Albany, he met and married Mary Jo — his constant companion in a journey that has spanned over sixty years. On returning to Sydney, he was appointed to Royal North Shore Hospital, where he subsequently became the inaugural Professor of Surgery. Under his leadership, Royal North Shore has grown into a centre of surgical, educational and research excellence. During Tom’s career, science has transformed the care we can provide to our patients. The purpose of this clinic is to acknowledge and build upon the foundations of academic surgery that Tom created on this campus. 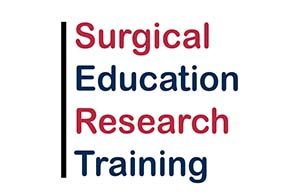